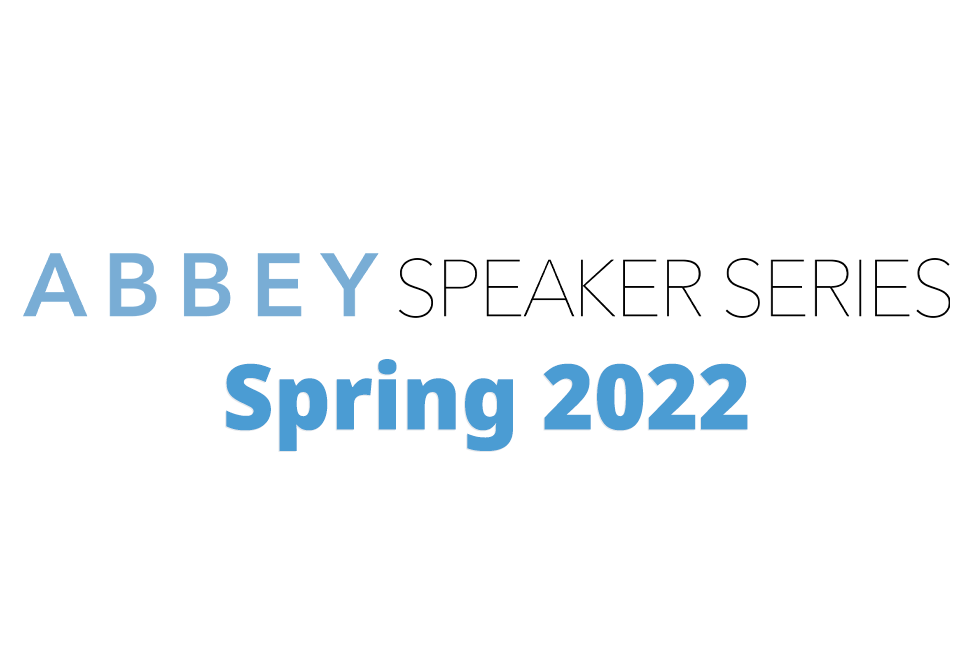 We often hear that democracy requires a free press, but what exactly is the role of the media in 21st-century America? Should journalists strive to be objective? Is an internet connection the only requirement for the job? How has the decline of local news and the nationalization of media impacted American democracy? Can anything be done to reverse this trend? On April 5th at 5:30 p.m., the UNC Program for Public Discourse, General Alumni Association, and Duke University's Polis: Center for Politics bring together journalists from local and national publications for Journalism and Democracy, a hybrid Abbey Speaker Series event about journalism's role in promoting and maintaining democratic values.
Date: April 5, 2022
Times: 05:30 pm – 07:00 pm
Audience: Public Event
Venue: FedEx Global Education Center, Nelson Mandela Auditorium; Online 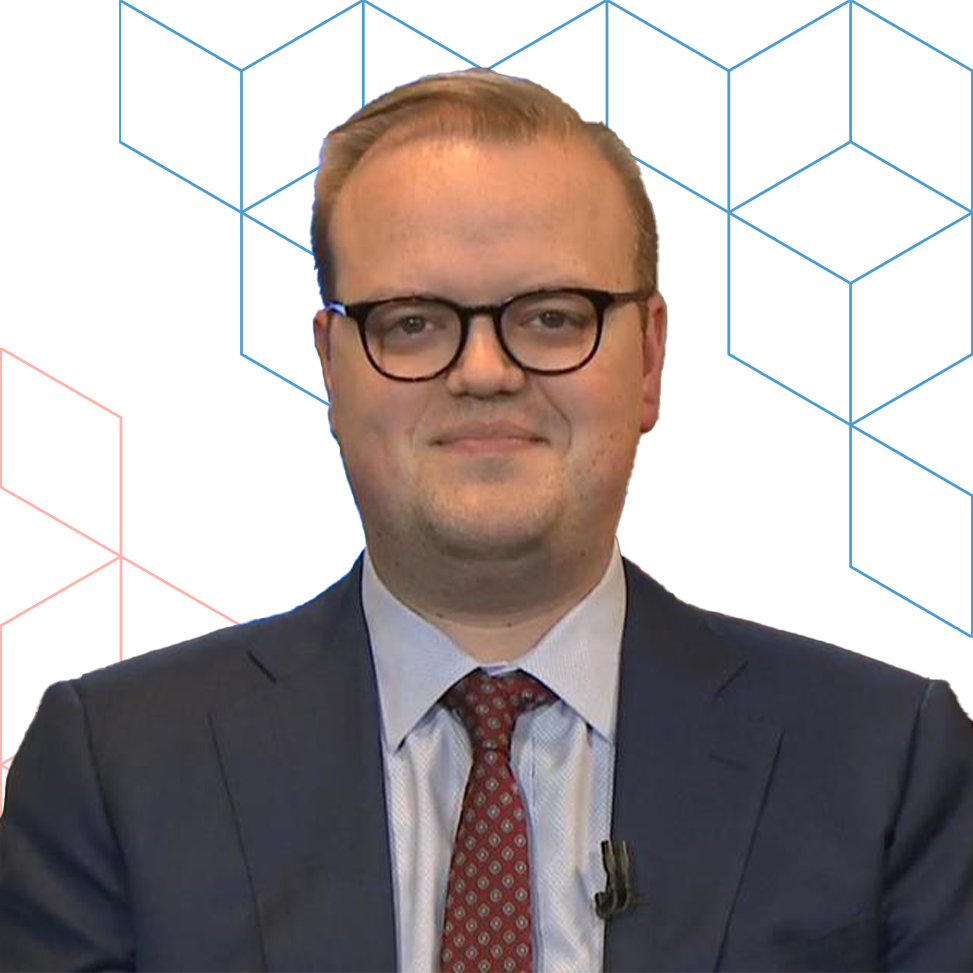 McKay Coppins is a journalist and author currently working as a staff writer at The Atlantic, covering journalism, religion, and Republican politics. Coppins has written for numerous publications, including Newsweek, The New York Times, and Buzzfeed News, where he covered the Romney and Trump presidential campaigns. In 2015, Coppins authored The Wilderness, which chronicled changes in the Republican party in the wake of the 2012 election. Recently, Coppins published an exposé detailing the purchase and closure of local newspapers by financial firms and the negative impact on the communities they serve. 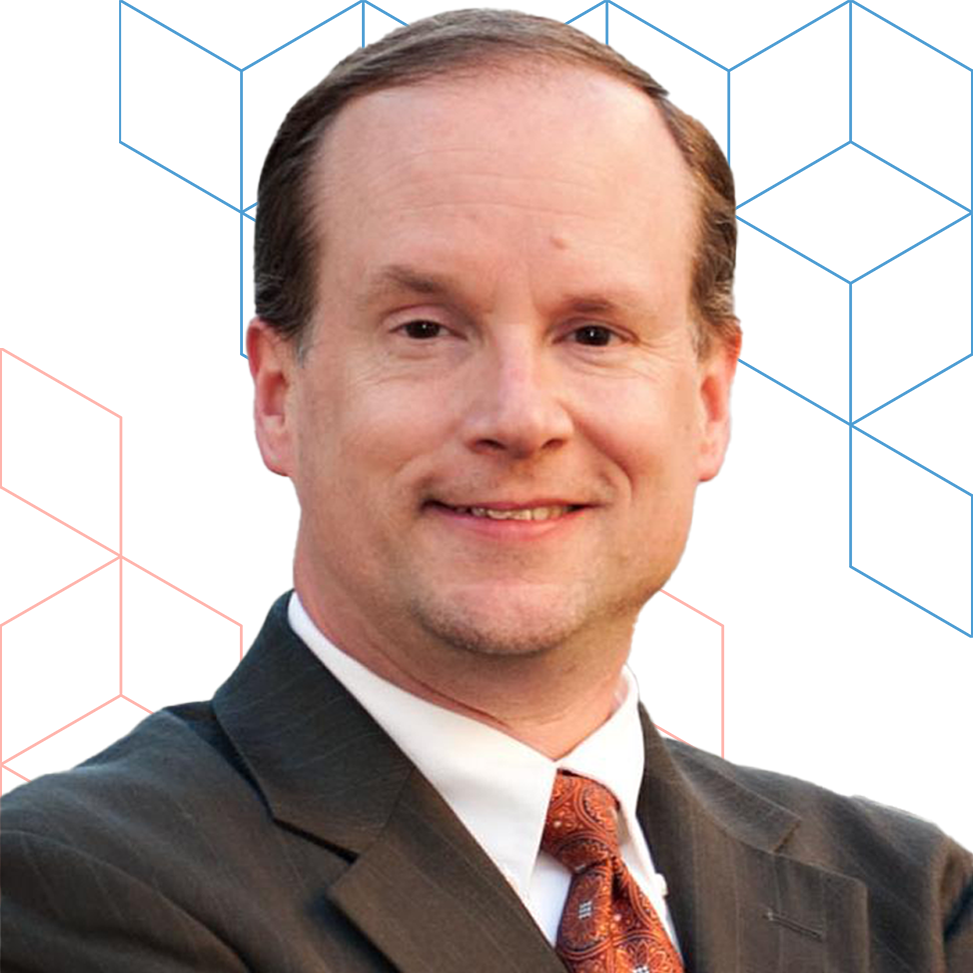 John Hood ’88 is president of the John William Pope Foundation and a syndicated columnist covering politics and public policy whose work appears regularly in newspapers servicing over 50 North Carolina communities. In addition to writing for national outlets such as The Wall Street Journal and USA Today, Hood has authored seven nonfiction books covering topics in advertising, business, political history, and public policy. Hood currently teaches at Duke University’s Sanford School of Public Policy and holds a bachelor’s in journalism from the University of North Carolina at Chapel Hill and a master’s in liberal studies from the University of North Carolina at Greensboro. 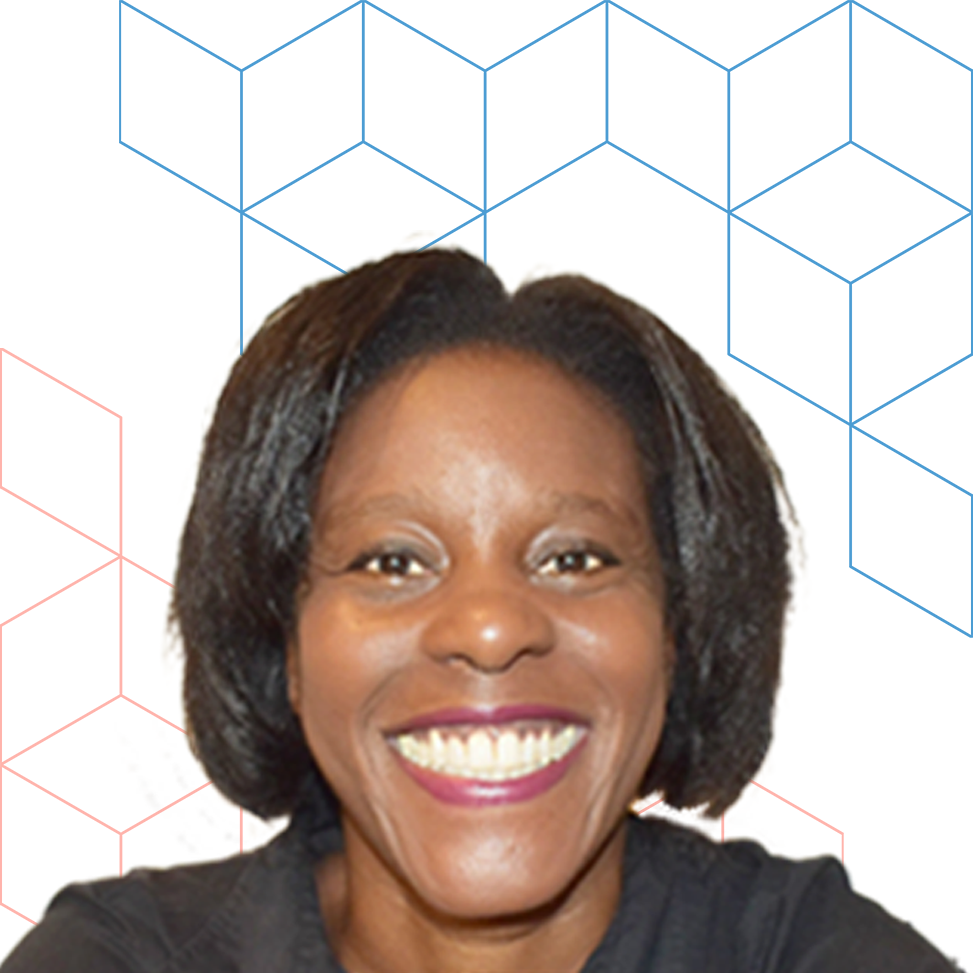 Nafari Vanaski is a freelance writer who worked in newspapers for 17 years. After graduating from Hampton University in 1999, Vanaski worked variously as a copy editor, news editor, and columnist for publications in southeastern North Carolina and Pittsburgh, including Star-News and the Pittsburg Tribune-Review. In 2016, Vanaski left the newspaper industry, later describing her negative experiences with editors when reporting on police brutality and how objectivity is often cited to avoid accurately recounting the realities of racism as a reason for her departure. 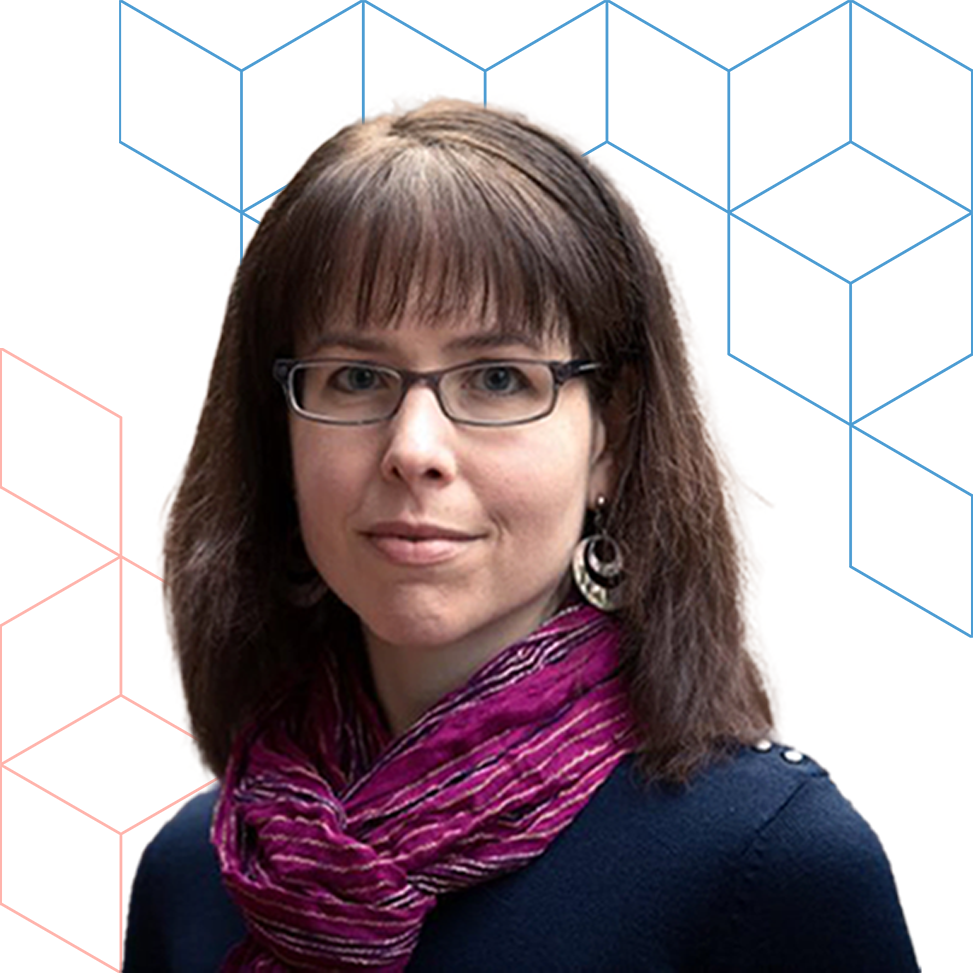 Molly Worthen is a freelance journalist and an associate professor of history in the Department of History at the University of North Carolina at Chapel Hill. Her research focuses on North American religious and intellectual history, and she teaches courses in global Christianity, North American religious and intellectual culture, and the history of politics and ideology. Worthen is a contributing opinion writer for The New York Times and has written about religion and politics for The New Yorker, Slate, The American Prospect, Foreign Policy, and other publications. Her current book project focuses on the history of charisma in America.