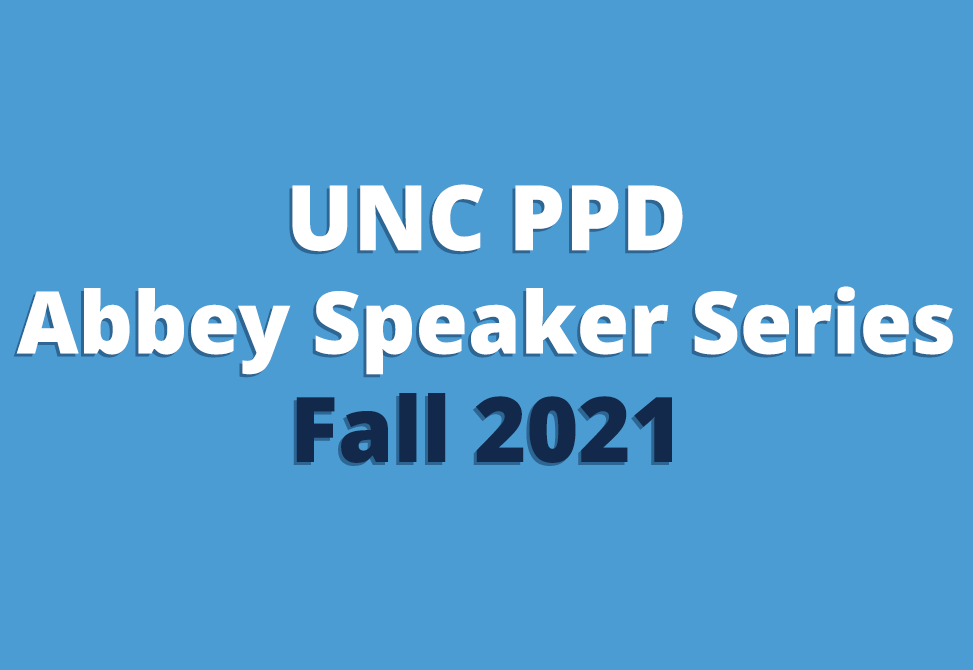 Is social media helpful or harmful to democracy? Especially after the Arab Spring, social media was hailed as a means of democratizing information and holding leaders accountable. More recently, however, social media has been depicted as a threat to democracy due to the ways in which online platforms appear to fuel polarization, limit and regulate speech, and accelerate the spread of disinformation and conspiracies. For this Abbey Speaker Series event, and as part of our Democracy and Public Discourse theme, the UNC Program for Public Discourse brings together thought leaders from academia and the tech sector to discuss whether social media can promote - or at least co-exist with - democracy.
Date: October 6, 2021
Times: 05:30 pm – 07:00 pm
Audience: Public Event
Venue: Online 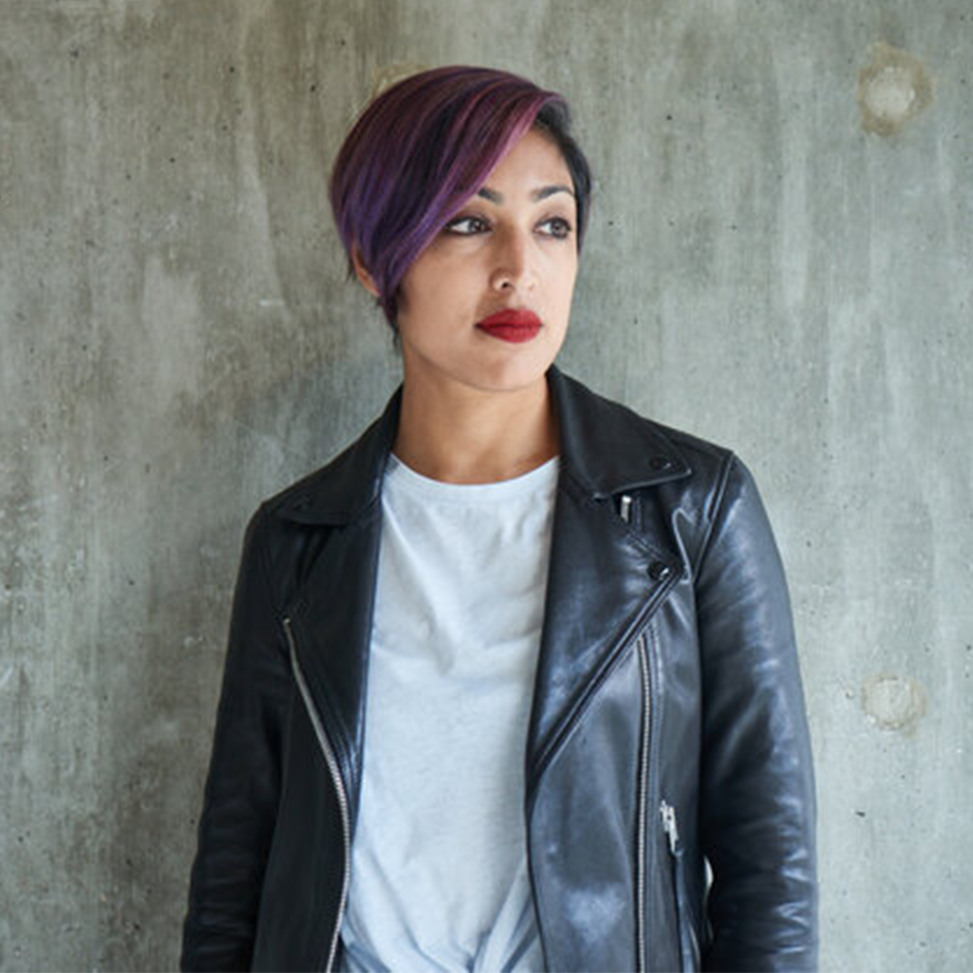 Rumman Chowdhury is the director of Twitter’s Machine Learning Ethics, Transparency & Accountability (META) team. Dr. Chowdhury works at the intersection of artificial intelligence and humanity, pioneering research in applied algorithmic ethics to learn how to use data to understand bias and evaluate technology’s impact on humanity. Dr. Chowdhury joined Twitter after founding and serving as CEO of Parity AI, an enterprise algorithmic audit platform developed to bridge the gap between corporations and data scientists. Dr. Chowdhury holds two undergraduate degrees from MIT, a master's degree in Quantitative Methods of the Social Sciences from Columbia University, and a doctorate in political science from the University of California, San Diego. 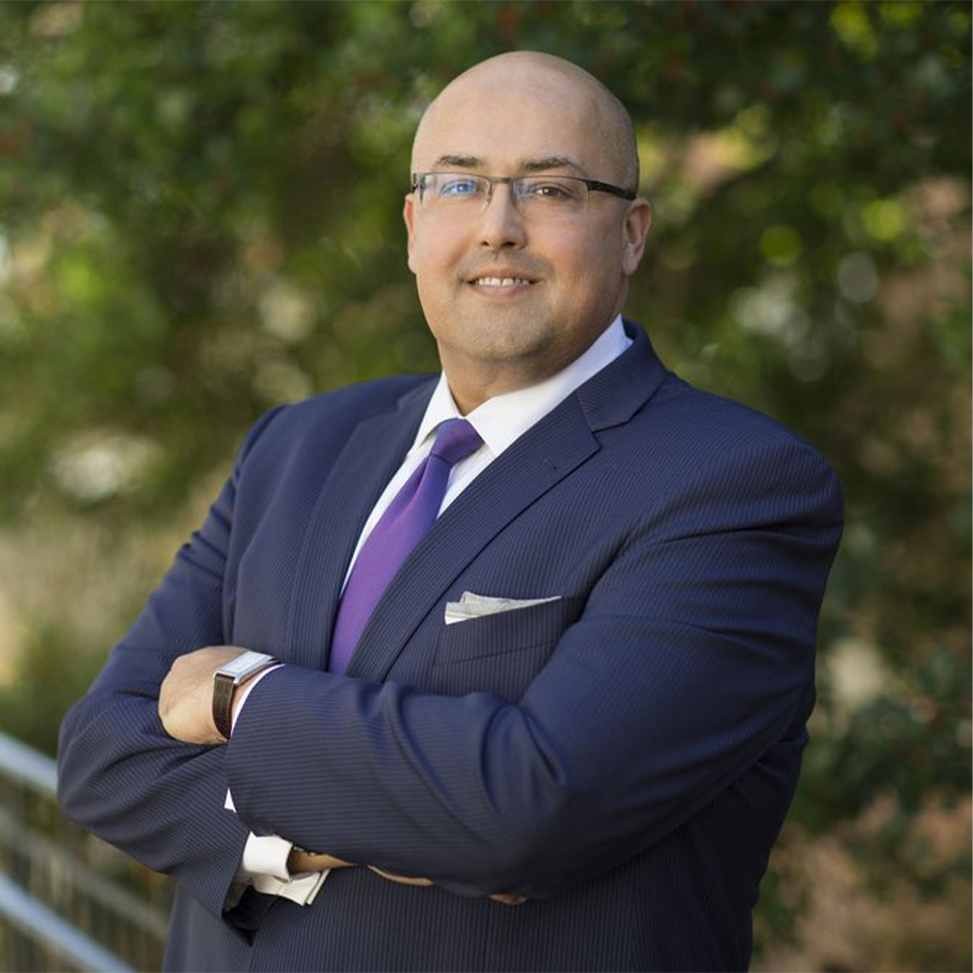 Siva Vaidhyanathan is the Robertson Professor of Media Studies and director of the Center for Media and Citizenship at the University of Virginia. Professor Vaidhyanathan is a cultural historian and media scholar and a permanent columnist at The Guardian and Slate. He has also contributed to numerous other publications, including The Chronicle of Higher Education, New York Times Magazine, The Nation, and The Baffler. Professor Vaidhyanathan’s most recent book, Antisocial Media: How Facebook Disconnects Us and Undermines Democracy, provides a comprehensive account of the effects Facebook has had on the world, explains how social media undermines progress and thought, and offers proposals to address the problems it poses to our society. 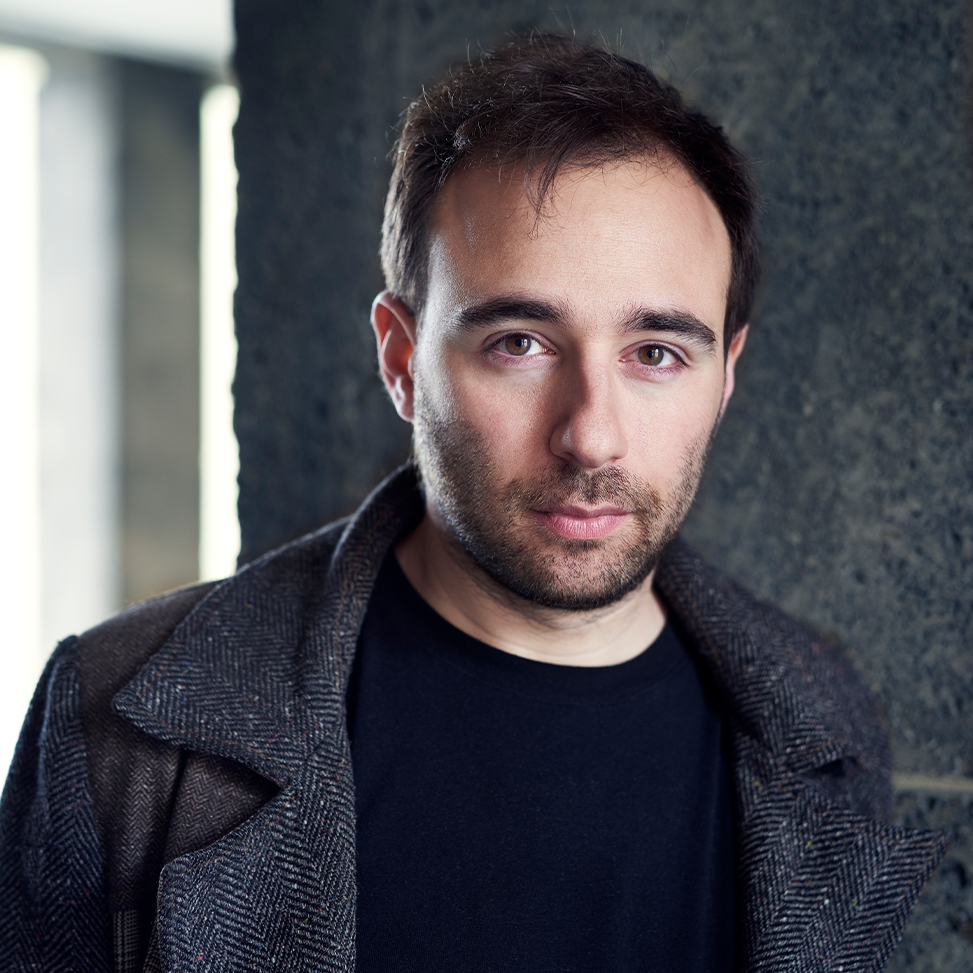 Yascha Mounk is an associate professor of the practice of international affairs at Johns Hopkins University, where he holds a joint appointment in the School of Advanced International Studies and the Agora Institute. His work concerns the rise of populism and the crises facing liberal democracy, and he is a senior fellow at the Council on Foreign Relations. Mounk is a contributing editor at The Atlantic and founder of the online publication Persuasion. His writing has appeared in numerous other publications, including Die Zeit, Foreign Affairs, and The Wall Street Journal. Mounk's most recent book, The People Vs. Democracy, argues that the core components of liberal democracy - individual rights and the popular will - are at war with each other and that trust in politics is dwindling worldwide.