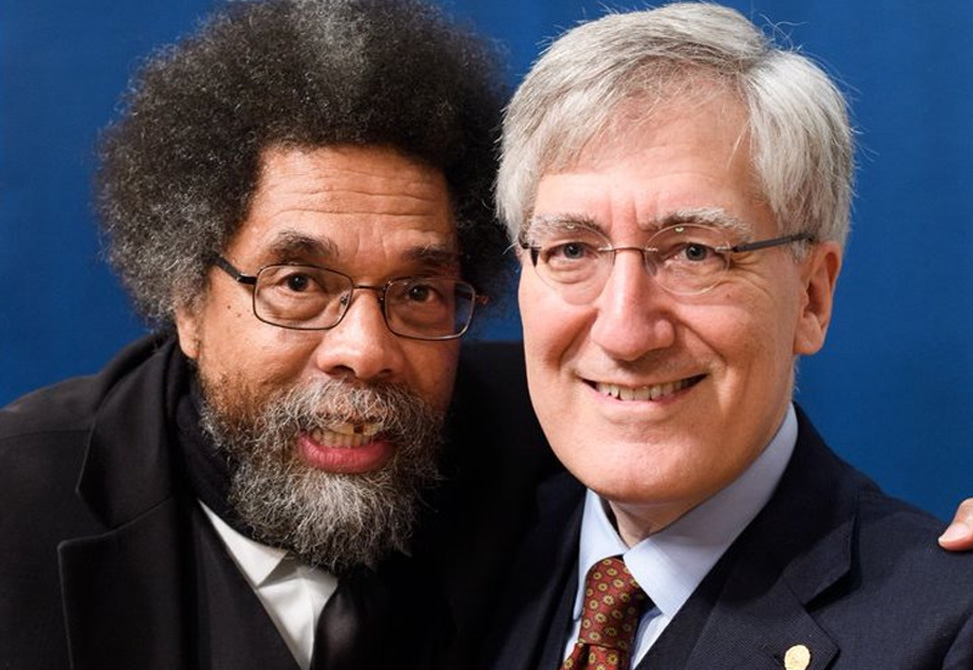 Cornel West: "What I mean by 'the left' is I am talking about the tradition, both secular and religious, that pushes back against the logic of the market, that pushes back against corporate power..." Robert P. George: "The form of American conservatism that I am attracted to is old-fashioned liberalism in the tradition of James Madison and Alexis de Tocqueville. A tradition that views freedom as important, not as an end in itself, but as a means to other ends."
Date: September 10, 2020
Times: 05:30 pm – 07:00 pm
Audience: Public Event
Venue: Online 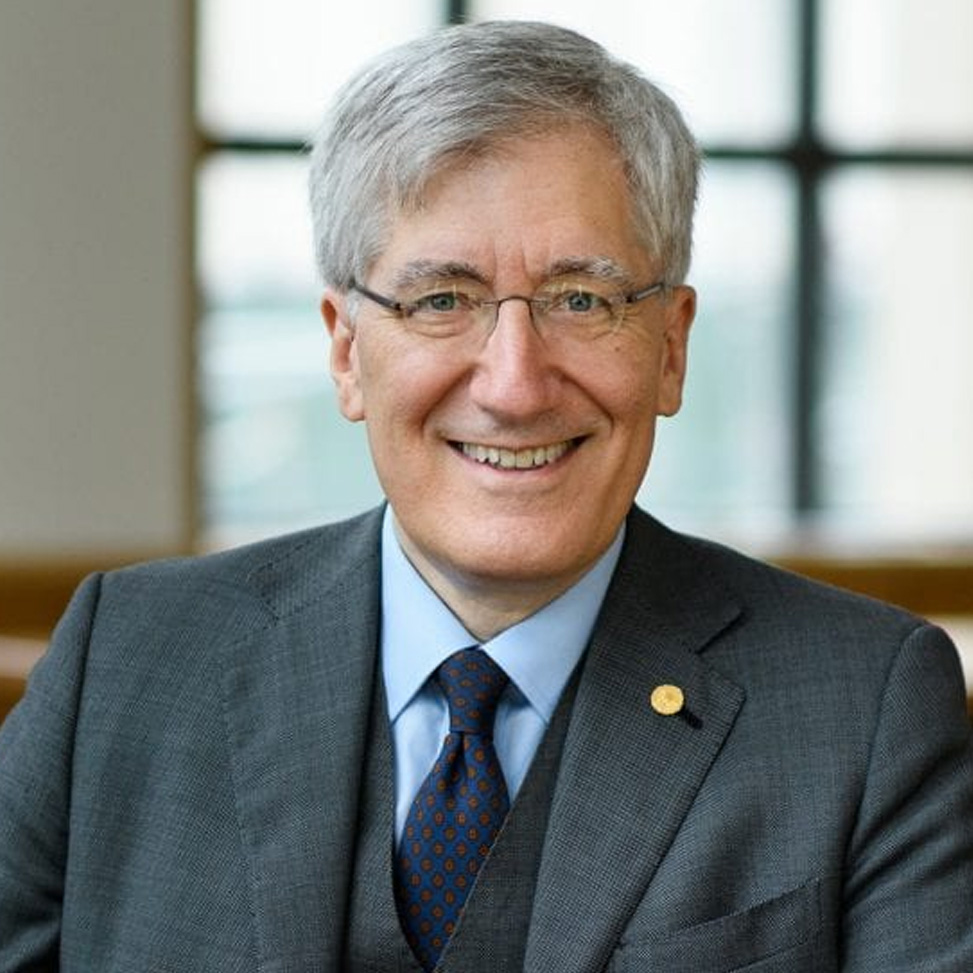 Robert P. George is McCormick Professor of Jurisprudence and Director of the James Madison Program in American Ideals and Institutions at Princeton University. He is also frequently a Visiting Professor at Harvard Law School. In addition to his academic service, Professor George has served as Chairman of the U.S. Commission on International Religious Freedom. He has also served on the President’s Council on Bioethics, as a presidential appointee to the United States Commission on Civil Rights, and as the U.S. member of UNESCO’s World Commission on the Ethics of Science and Technology. He is a former Judicial Fellow at the Supreme Court of the United States, where he received the Justice Tom C. Clark Award. 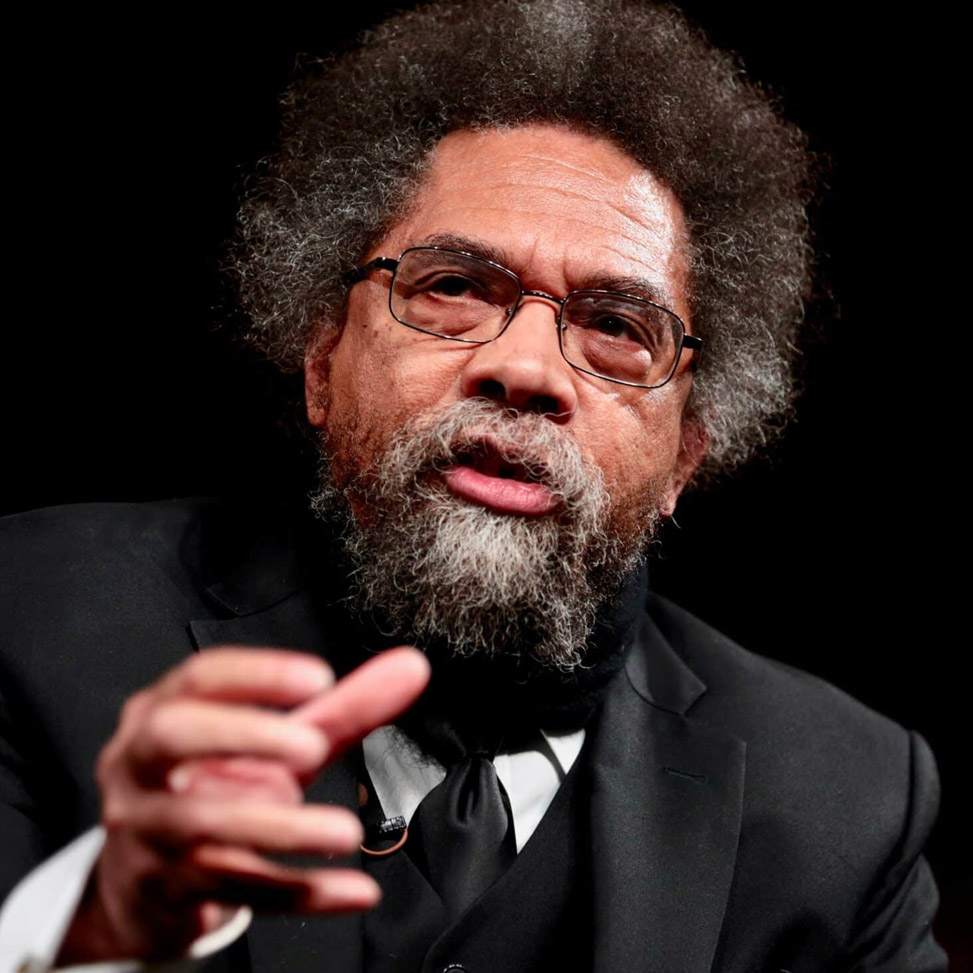 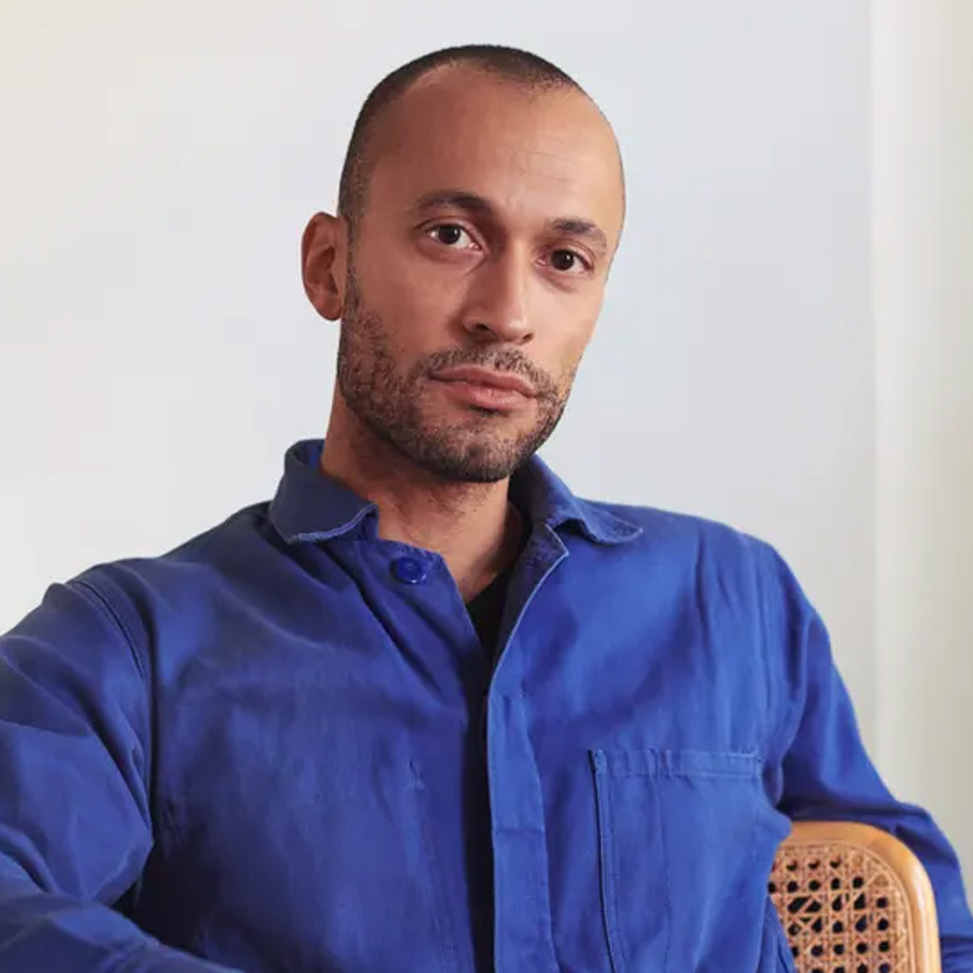 Thomas Chatterton Williams, is a contributing writer at the New York Times Magazine and a columnist for Harper’s. Williams is the author of two memoirs, Losing My Cool and Self-Portrait in Black and White, which recount his struggles with racial identity as a teen-ager and as an adult. The son of a Black father and a white mother, he describes himself in his second book as "an ex-black man." He is known for his critique of Ta-Nehisi Coates, whom Williams believes overemphasizes race and racism, creating "a fantasy that flattens psychological and material difference within and between groups.