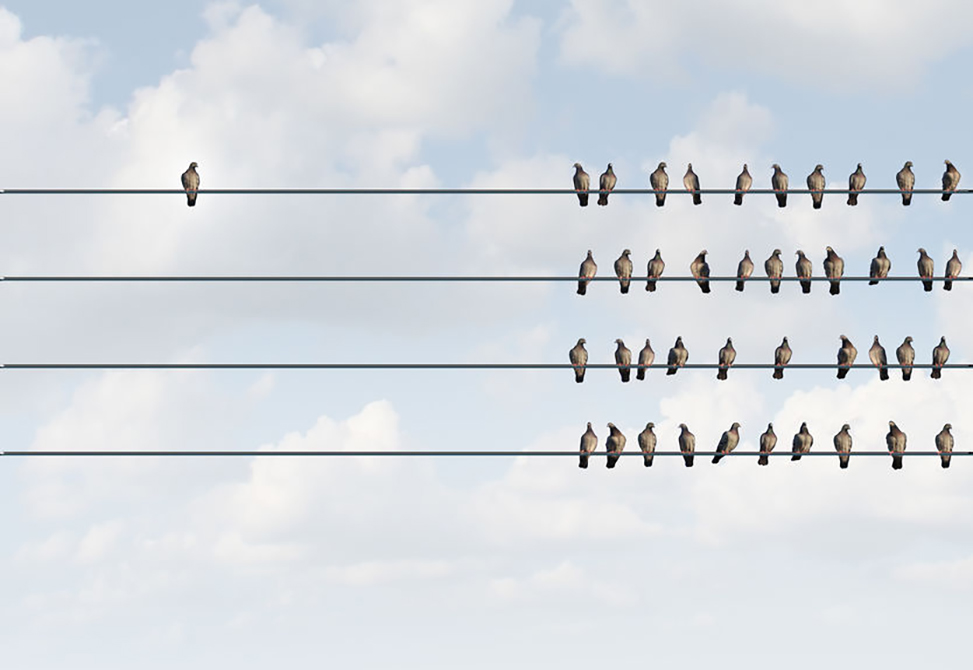 Join us on November 12 in Murphey 116 for a panel discussion on ideological package deals and heterodoxy within political movements. Our panelists for the evening will be Justin Giboney and Jonathan V. Last, and the conversation will be moderated by Dr. Molly Worthen. The event will begin at 5:30 PM and last until approximately 7:00 PM.
Date: November 12, 2019
Times: 05:30 pm – 07:00 pm
Audience: Public Event
Venue: Murphey Hall 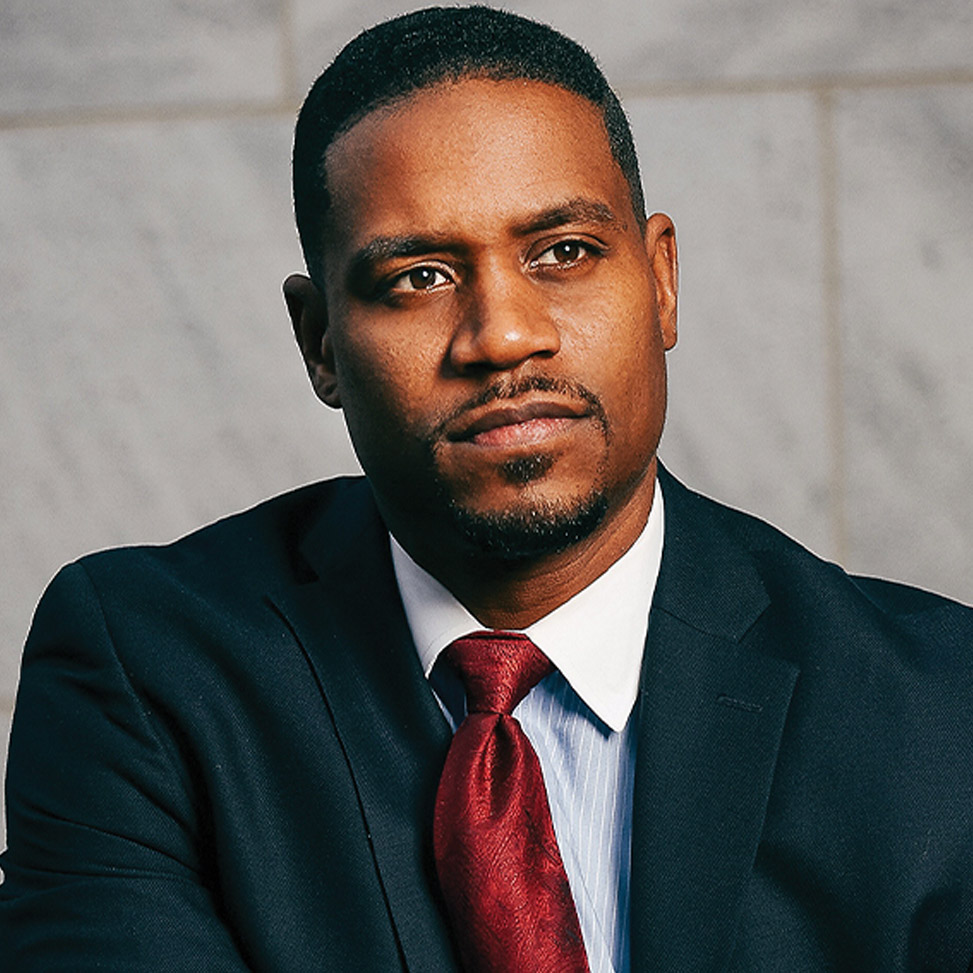 Justin Giboney is an attorney and political strategist in Atlanta, Georgia. He is also the co-founder and president of the AND Campaign, a coalition of urban Christians who are determined to address the sociopolitical arena with the compassion and conviction of the Gospel of Jesus Christ. Giboney has managed successful campaigns for elected officials in the state and referendums relating to the city’s transportation and water infrastructure. He served as the co-chair of Obama for America’s Gen44-Atlanta initiative, and in 2012 and 2016 Georgia’s 5th congressional district elected him as a delegate for the Democratic National Convention. A former Vanderbilt University football player and law student, Giboney served on the Urban League of Greater Atlanta Board of Directors. He has written op-eds for publications such as Christianity Today and The Hill. 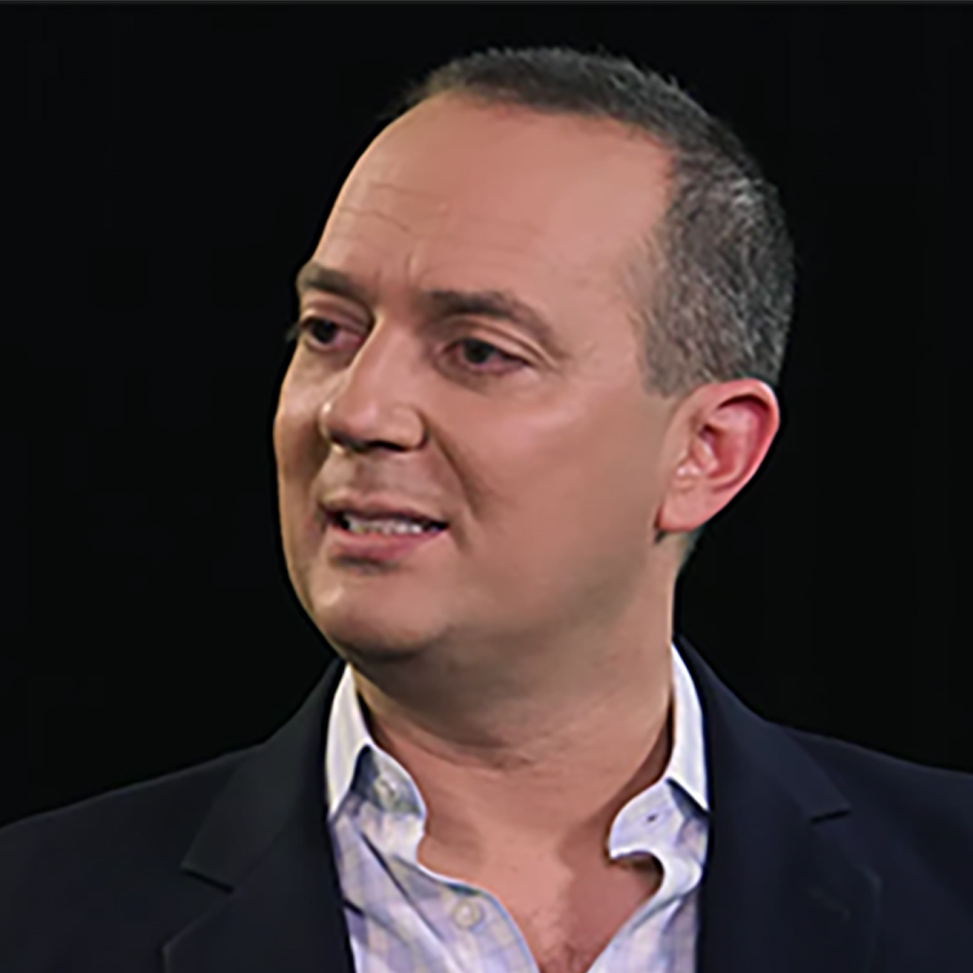 Jonathan V. Last is an American journalist and author. Last currently serves as executive editor of The Bulwark and co-host of the popular Sub-Beacon podcast and previously worked as a senior writer and later digital editor at The Weekly Standard. In addition, Last contributes to the Wall Street Journal and other major publications and is the author of What to Expect When No One’s Expecting, a book on the under-population problem facing the United States. He has also edited three books on virtue: The Christmas Virtues, The Dadly Virtues, and The Seven Deadly Virtues. 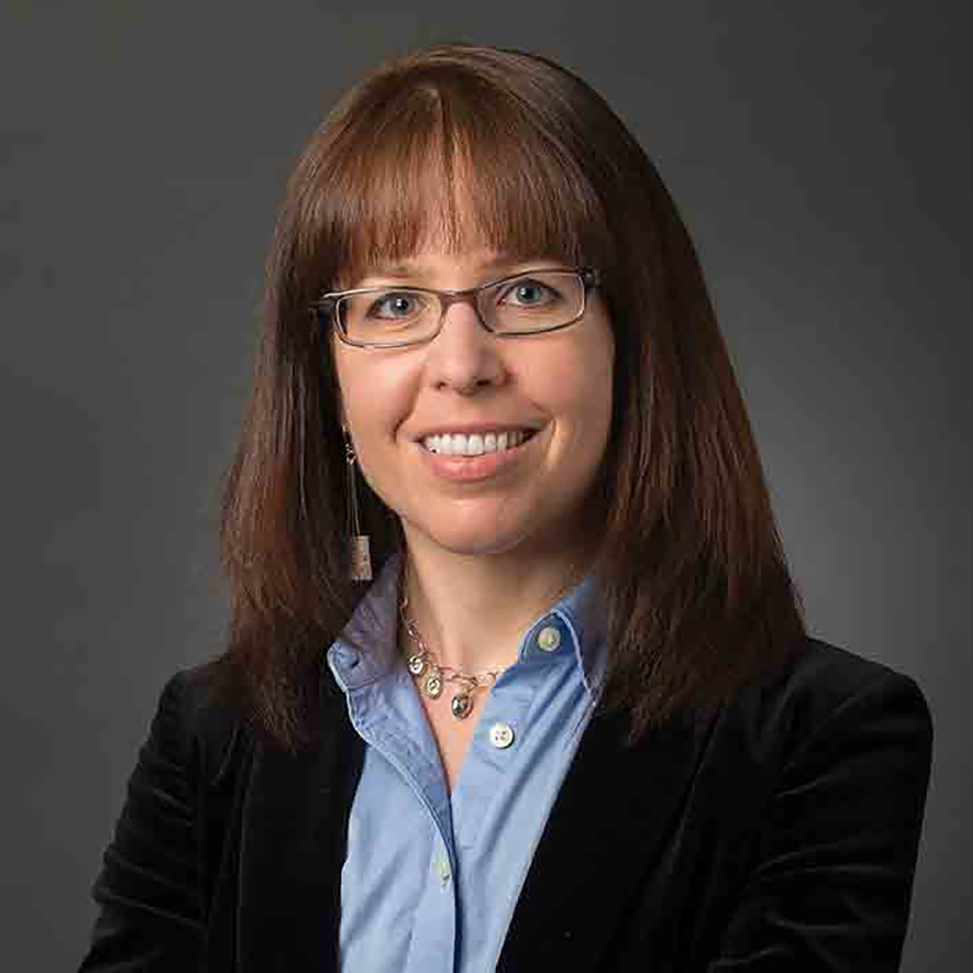 Molly Worthen is an associate professor of history at UNC and a freelance journalist. She received her B.A. and Ph.D. from Yale University. Her research focuses on North American religious and intellectual history. Her most recent book, Apostles of Reason, examines American evangelical intellectual life since 1945, especially the internal conflicts among different evangelical subcultures. Her first book, The Man On Whom Nothing Was Lost, is a behind-the-scenes study of American diplomacy and higher education told through the lens of biography. Her current book project focuses on the history of charisma in America. Worthen teaches courses on North American religious and intellectual culture and global Christianity, and she won the 2017 Tanner Award for Teaching Excellence. She is a contributing opinion writer for The New York Times and has written about religion and politics for The New Yorker, Slate, The American Prospect, Foreign Policy, and other publications.