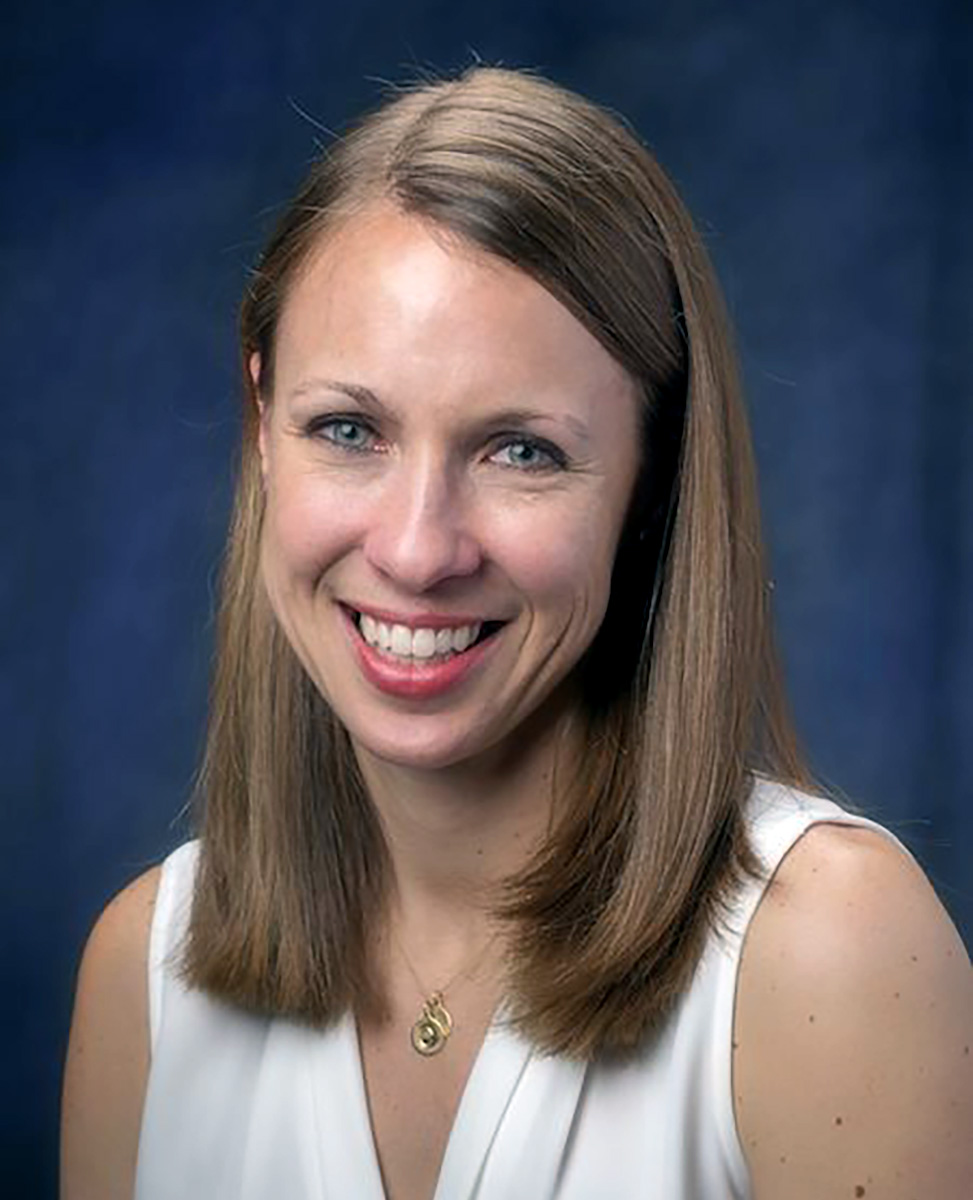 Faculty Director (On Leave)
Program for Public Discourse
Bowman and Gordon Gray Professor
Department of Political Science
Professor Treul is the faculty director of the Program for Public Discourse and a Bowman and Gordon Gray Term Professor of political science at UNC. She specializes in American political institutions, with an emphasis on the U.S. Congress. She earned her B.A. in Political Science and Psychology from Wellesley College and her M.A and Ph.D. from the University of Minnesota.
Sarah’s current work examines the role of previous political experience and anti-establishment rhetoric on the success of congressional candidates and vote choice in the electorate. Other ongoing projects analyze the role of experience and ideology on legislative effectiveness in Congress, how extreme ideological primary challenges influence congressional behavior and the effect of public opinion on congressional outcomes.
Sarah is the recipient of UNC’s Tanner Award for Teaching Excellence, the Chapman Family Teaching Award, Honors Carolina’s Manekin Award for Teaching Excellence, and the department of political science’s Robson Award for Excellence in Graduate Instruction.